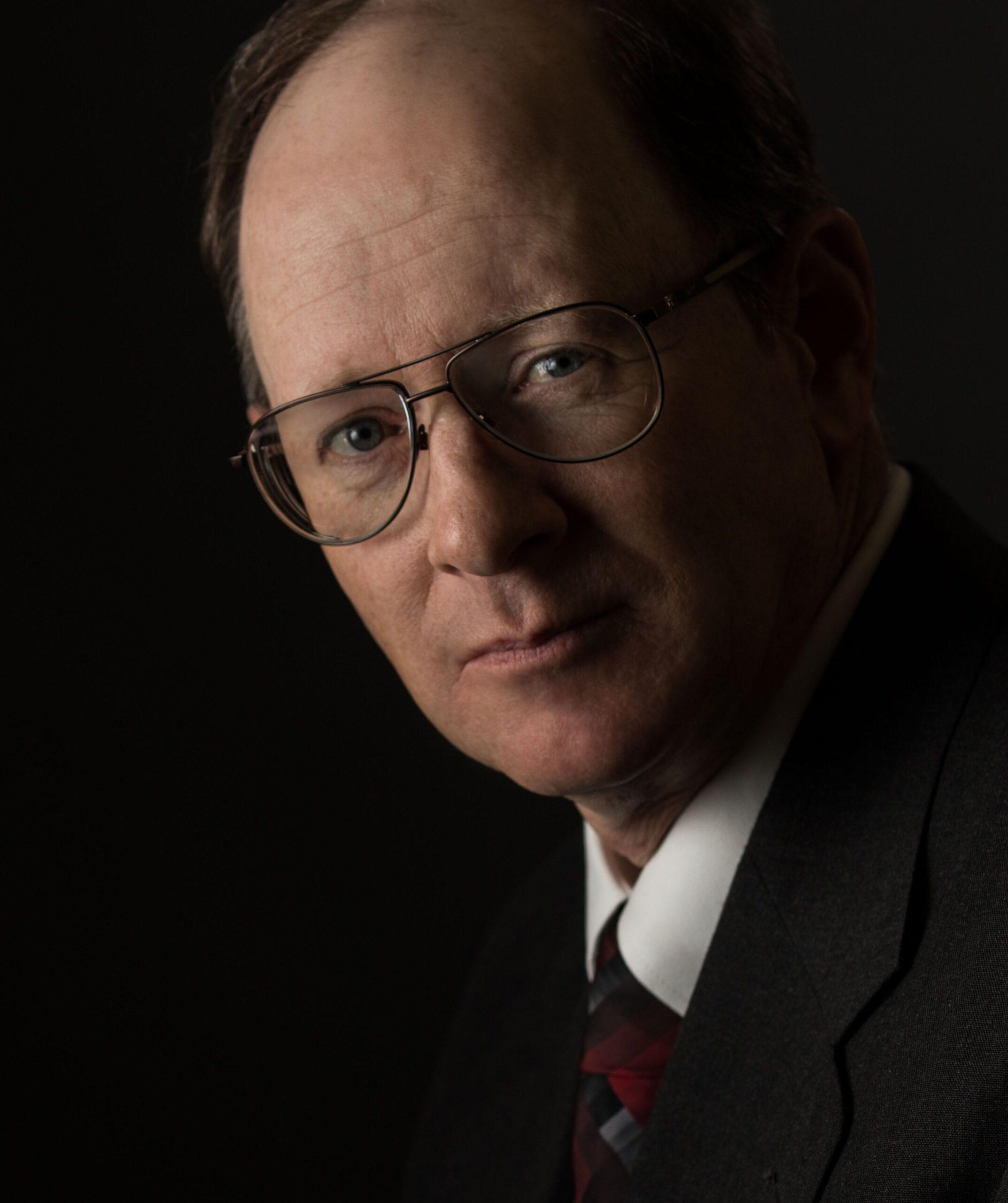 The President knew he’d made a mistake. Three Chinese warships were lying on the bottom of the Yellow Sea, along with four hundred dead sailors. China was retaliating by dumping stocks and bonds, causing financial markets to plummet and war with the rising superpower appeared imminent. In a desperate attempt to conceal the botched mission from the world, the President orders survivors of the USS Charlotte to be hidden inside the Pentagon’s Dilorenzo Health Clinic and directs Secretary of State Claire Haskett to negotiate a settlement with Ambassador Chen Feng. As negotiations began, one survivor escapes and the President recruits senate staffer Cal Stockton to rein him in. Stockton follows his directives until he realizes a massive cover-up is underway and he is forced to choose sides.

This error message is only visible to WordPress admins